The Peculiarities of Space

The Peculiarities of Space

How could interior design impact “a space without function…not ‘without any precise function’ but precisely without any function”? In 1974, the French writer Georges Perec (1936-1982) asked these questions in his book, Espèces d’espaces, or Species of Spaces, which diagnosed space and its use in inventive and radical ways.

Perec is perhaps best known for his experiments in dismantling language, and in Espèces d’espaces, he attempts to disrupt our familiarity with the streets, rooms, and hallways that we pass through every day. While Perec’s text is often read in the contexts of literary experimentation and critical investigation, Espèces d’espaces may provide a revelatory experience to readers who are passionate about interior design and architecture.

Perec’s text reads like a series of propositions, which seek to expel all familiar functions, rhythms, habits, and necessity from the lived environment. He asks questions of increasingly larger spaces, proposing alternative typologies for urban and domestic contexts. In the course of his text, Perec inventively exercises his perception and observation to arrive at new proposals for increasing our awareness of spaces, quotidian or imaginary.

The book is introduced by a thorough list of potential spaces, beginning “Space, Open Space, Enclosed Space, Outer Space.” This list continues to build in this manner, demonstrating a number of ways space can be addressed, even questioning the possibility of the existence of “a space without a use.” or “d’un espace inutile.”

Perec’s meditations on un espace inutile are proffered with the awareness that “Language itself, seemingly, [proves] unsuited to describing this nothing, this void, as if we could only speak of what is full, useful, and functional.” Perec’s own frustrations with a lack of vocabulary to define a space without use seem to confirm that such an environment may not exist.

Species of Spaces also advocates for a complete understanding of the diverse types of space one can identify. Perec begins with the space of blank page, and then goes on to address the different types of rooms that can be found in a house or apartment. These observations are expanded as he addresses buildings, neighbourhoods, towns, countries, continents, and the world. The book concludes with a meditation on the more abstract qualities of space: straight lines, measures, and “the conquest of space,” ending his treatise with a consideration of uninhabitable spaces. While l’espace inutile is considered relatively early in the book (in the context of room types), it correlates neatly with his concluding thoughts on “places that are stable, unmoving, intangible, untouched, and almost untouchable.”

How would one envision designing an untouched room, or a home that is “unmoving, intangible”? Are there particular pieces of furniture that could possibly function in this way? How would one go about selecting a chair for a room that does not have a purpose? Could such a chair or room exist? Espèces d’espaces is a rare text that encourages experimental thinking about the aspects of our daily life, which we may take for granted. Reading Perec, it is vastly more exciting to consider the variety of meanings and peculiarities that can be attached to a chair, a table, a bathtub, or a light switch.

In between Perec’s short chapters, one might encounter an alternative guidebook for interior design – a framework for understanding how our homes can become living questions without answers. Perec writes, “Space is a doubt: I have constantly to mark it, to designate it. It’s never mine, never given to me, I have to conquer it.” 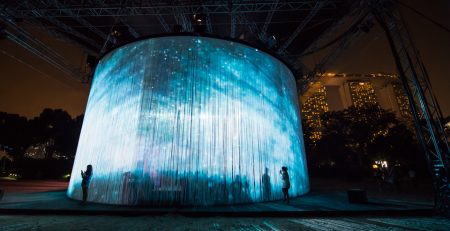 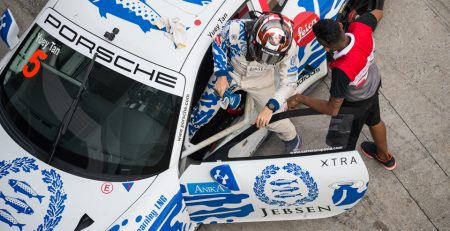 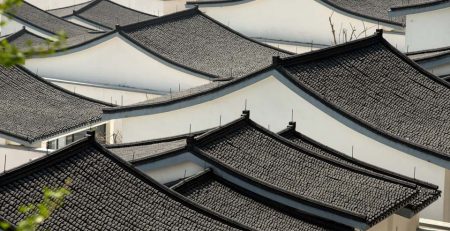 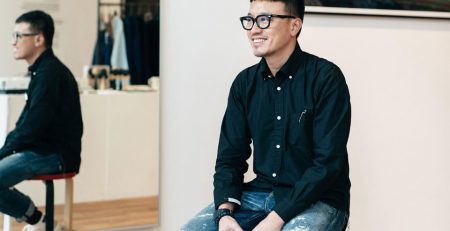 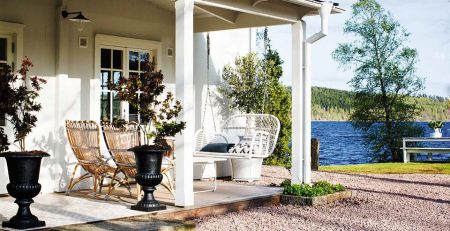 A House With Heart 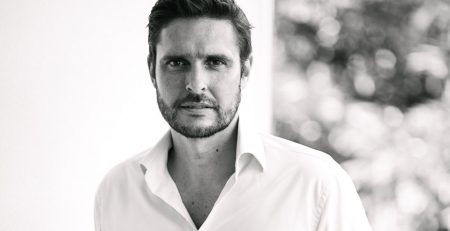 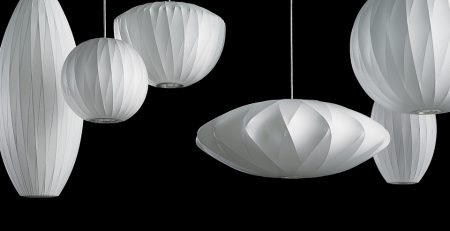 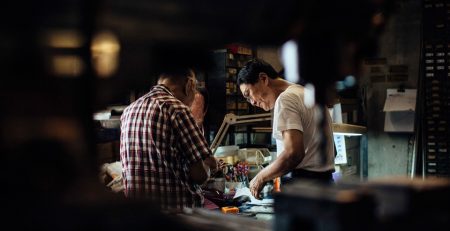 Recapturing the Beauty of Utility 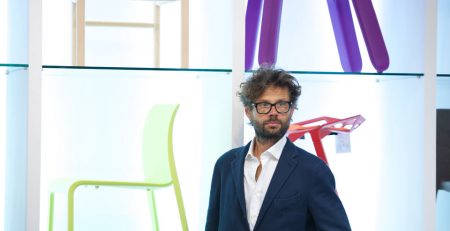 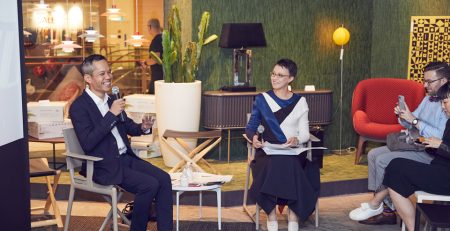 Beyond Materiality at Salone

Be in the know for the latest news and promotions!