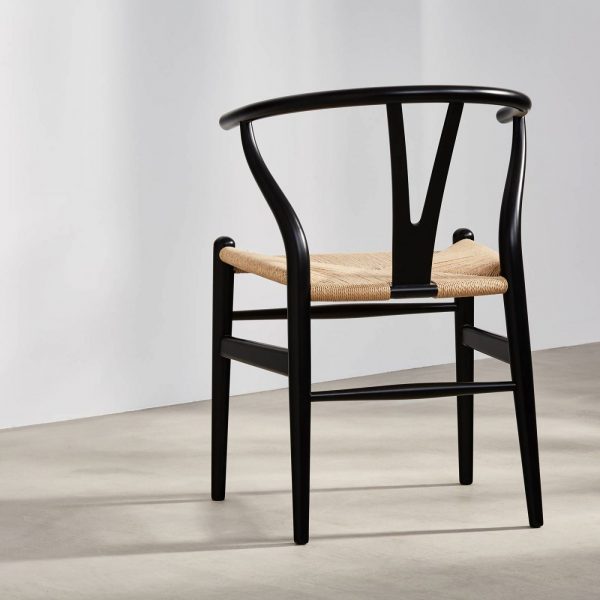 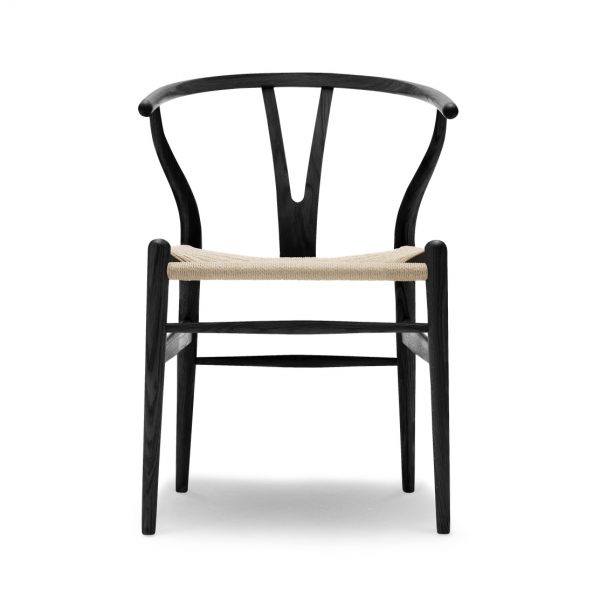 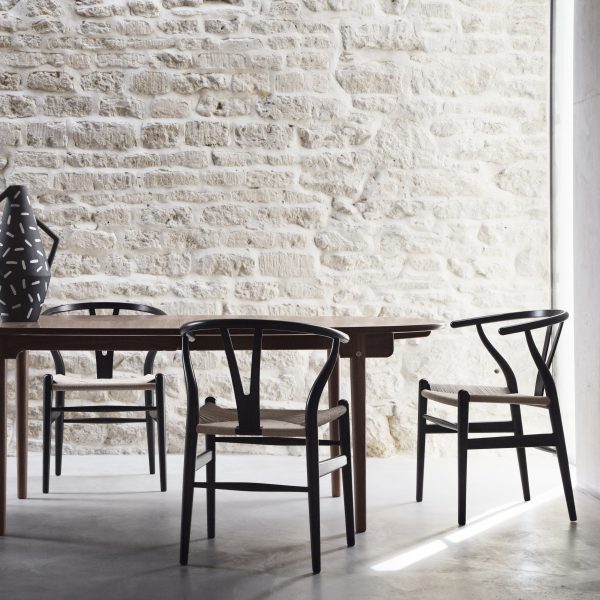 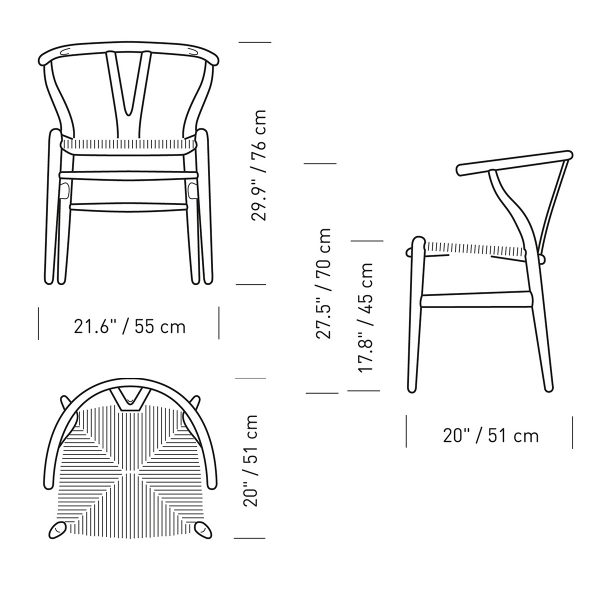 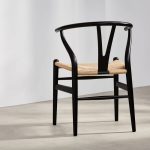 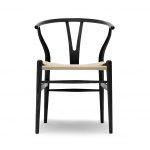 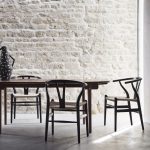 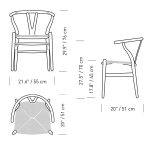 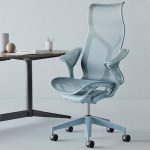 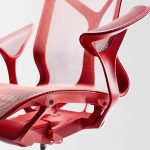 COSM Midback Chair with Leaf Arms (PRE-ORDER ONLY)
0 out of 5
( There are no reviews yet. )

The timeless icon of modern Danish design
With a form that is uniquely its own, the iconic CH24 Wishbone Chair by Hans J. Wegner holds a special place in the world of modern design.

When designing the CH24, Wegner chose to combine the back- and armrest into a single piece. To give stability to the steam-bent top and ensure comfortable support, Wegner developed the characteristic Y-shaped back that the Wishbone Chair is named after.

More than 100 steps are required to manufacture each Wishbone Chair, most of which are carried out by hand. The hand-woven seat alone takes a skilled craftsman about an hour to create, using approximately 120 meters of paper cord, the impressive durability and stability of which makes the chair both strong and long-lasting. The Wishbone Chair offers comfort and stability as well as satisfying aesthetic desires for distinctive, elegant form.

Over time, the Wishbone Chair has gained recognition as the ideal chair, capturing the essence of modern Danish design.

Founded in 1908, Carl Hansen & Søn has developed into one of Denmark’s leading design companies today. With more than a century of history, backed by respect and a passion for traditional craftsmanship, we are one of the oldest manufacturers of high-quality furniture in Denmark, and the biggest manufacturer of furniture designed by Hans J. Wegner.

With solid foundations in Danish traditions of joinery, blended with deep insight into the latest production technology, we make furniture of durable beauty and value, distinguished by full respect for sustainable materials.

As a driving force behind ‘Danish Modern’, Hans J. Wegner helped change the general public’s view of furniture in the 1950s and 1960s. His passion for designing chairs, more than 500 of them, is recognized worldwide and reflected in his title ‘the Master of the Chair’. He is famous for integrating perfectly executed joints with exquisite shapes and combining them with a constant curiosity for materials and deep respect for wood and its natural characteristics. His designs furnish minimalism with organic and natural softness.

Hans J. Wegner was born in 1914 in Tønder in Southern Denmark, the son of a shoemaker. At the age of 17, he completed his apprenticeship as a cabinetmaker in the workshop of H. F. Stahlberg where his first designs saw the light of day. At the age of twenty he moved to Copenhagen, Denmark, to attend the School of Arts and Crafts, where he studied from 1936-1938 before embarking on a career as an architect.

In 1940, Wegner joined Arne Jacobsen and Erik Møller and began designing furniture for the new City Hall in Aarhus, Denmark’s second-largest city. This was also the year when Wegner began working with master cabinetmaker Johannes Hansen, who played a major role in introducing modern design to the Danish public.

Hans J. Wegner opened his own drawing office in 1943. In 1944, he designed the first China Chair in a series inspired by Chinese chairs from the Ming dynasty. One of these chairs, the Wishbone Chair, designed in 1949 and produced by Carl Hansen & Søn since 1950, went on to become Wegner’s most successful design of all time.

Hans J. Wegner is considered one of the most creative and productive Danish furniture designers of all time. He has received several accolades given to designers, including the Lunning Prize in 1951 and The 8th International Design Award in 1997.

He became an honorary member of the Royal Danish Academy for the Fine Arts in 1995, and an honorary doctor of the Royal College of Art in 1997. Almost all of the world’s major design museums, from The Museum of Modern Art in New York to Die Neue Sammlung in Munich, feature his furniture in their collections. Hans J. Wegner died in Denmark in January 2007 – at the age of 92.

There are no reviews yet.

Only logged in customers who have purchased this product may leave a review.

Be in the know for the latest news and promotions!


You've just added this product to the cart:
My AccountWishlist Login